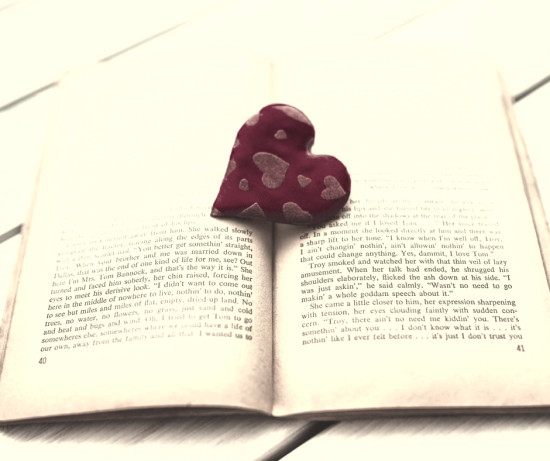 Symbolism is all around us, and although some symbols are universal, some concepts have symbolic significance that are purely individual. As I’m sure you’ve guessed, words are made up of symbols (the alphabet), but words also have a deep symbolic significance in themselves. Even your name is symbol that represents your identity!

Words can be symbols all on their own, or they can be combined to create symbolism. So how are words used as symbols? Here are some examples of specific words as symbols

Colors, and the words we use to define them are highly symbolic.

“He wore purple.” Purple is associated with royalty and has been since Roman times. Originally, this happened because purple dye was so expensive that only the very wealthy could afford it. In those days, the really wealthy people were aristocrats or monarchs, hence the symbolism of purple for royalty which we still use today.

“She was in a black mood.” Black has many symbolic connections. It could represent grief, but in this context it represents anger and negativity. It’s rather unfair because black is a perfectly lovely color, but there it is!

“Her intentions were white as the driven snow.” White symbolizes purity. I can vouch for it because whenever I wear white, it gets dirty fast!

“When he started to act up, I just saw red!” Here, red symbolizes anger, but it can also symbolize danger. For example, “When he behaved so badly, it was a big red flag for me.”

Our ability to equate words with associations has led to everything from flowers to times of the day and directions being used as symbols.

“It was a downward spiral.” To us, “downward” symbolizes something that is not going well. Personally, I love going downhill, especially on a bicycle, but in other contexts the connotation is less positive.

“Who said life was going to be all roses?” In this example, roses refer to easy living with everything being beautiful and positive. But as we know, every rose has a thorn.

“It’s your baby!” A baby symbolizes responsibility, and no wonder! But it also symbolizes immaturity, helplessness or weakness. For example, “Don’t be a baby!”

“It was the dawn of a new era,” or “It suddenly dawned on me!” Dawn or sunrise represent something new.

“In your twilight years, you want peace of mind.” Just as dawn symbolizes a fresh start, twilight symbolizes a period when things come to an end.

“Alcohol was his crutch.” A crutch helps us along, but it also symbolizes other ways to get by.

These forms of symbolism are so universal among English speakers that few people even think of the reasons for the symbolism behind them.

Are All Words Symbols?

“Words are but symbols for the relations of things to one another and to us; nowhere do they touch on absolute truth…” (Nietzsche)

It’s time to open your mind. Although we’ve looked at words being used symbolically, Nietzsche contended that all words are symbols, and if you think about it, he was absolutely right! A word is just a collection of syllables, but when we hear it, all sorts of ideas and associations come flooding into our minds.

Have you ever found yourself arguing with someone who is basically agreeing with you in different words? That’s because your frame of reference is different. The words you used don’t have the same associations or symbolism for the other person as they do for you.

Words are symbols for thoughts, and no matter what language you speak, you use them according to the thoughts you associate with those words. For example, if you had a happy childhood, the word “mother” brings along all kinds of positive associations, but for some people, it just can’t have the same effect, even when they understand the broader cultural context.

It would be impossible to show you an example of the way we use all words as symbols other than to say this entire article is a combination of symbols intended to convey a set of ideas. Because we have a shared context, the English language, most of the words mean similar things to all of us, but if your context differs from mine, you may have trouble understanding what I’m trying to say.

Words Are Used Symbolically and All Words Are Symbols

So now you know. If you thought words were just words, think again. We may share a mutual understanding of words, or we may fail to understand one another because the symbols (words) mean different things to us based on our life experiences or frame of reference.