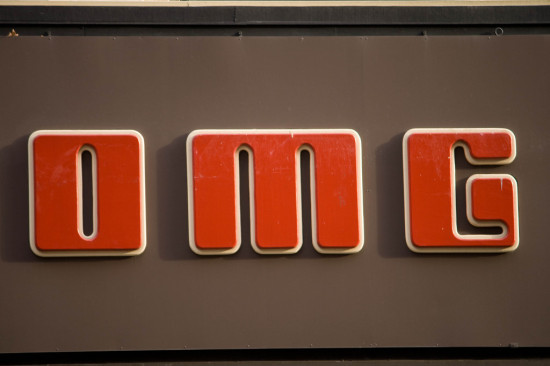 I’m not a lover of text acronyms. Here’s a true story. When I first began to use e-mail, people kept typing “LOL” in their responses. One day, I asked one of them what LOL actually meant, and they got back with “Laughs out loud!” I must have been feeling a bit grouchy that day because I responded: “No need to be sarcastic, pal, just TELL me!”

I kid you not. Since then, I have developed my own range of obscure text acronyms as a secret form of revenge. Try these if you like. Unless people have been writing to me, they will surely be baffled:

But we’re not here to discuss my off-the-wall, obscure text acronyms. Instead, we’ll talk about the other kind – the ones people use a whole lot.

Of course, this is just a broad sampling. Digits are (unfortunately) popular, particularly 4 (for) and 2 (to), so we have 2nite, 2day, 2morrow, 4U, B4, 4eva… the hair on the back of my neck is rising, my nails are growing longer, a deep-throated growl is rising up from my belly. Aha! H2O! A sure-fire way to cool down.

But just try telling me “ILY 4eva”, and I swear, I’ll have a hissy fit that’s second to none and go looking for someone with more poetry in their soul and the ability to spell. FWIW it’s entirely possible I’m the only one who doesn’t think these things are cute which is why I am patronizing you with this particular blog post. Then again, you’re actually reading it, so perhaps you are also mystified by text abbreviations.

You may notice that I didn’t include favorites such as “WTF,” but I dislike excessive use of asterisks almost as much as I dislike text acronyms, so most of the acronyms containing the letter F have been excluded. I will leave them up to your imagination.