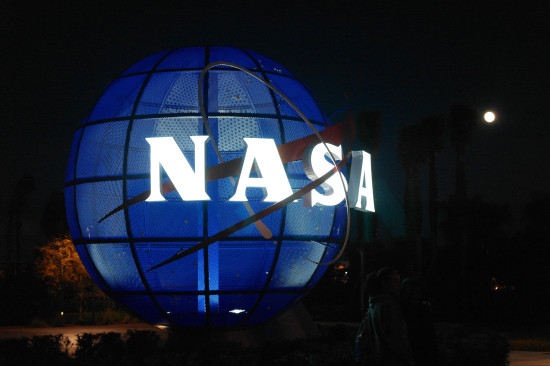 As you know, acronyms are letters or phrases that we often use in the same way as we use words. For example, NATO and NASA are acronyms. You just read each as they stand. Sometimes, acronyms don’t sound quite right when you read then as words. For example, in a sentence about the FDA, you pronounce each letter of FDA as you would when saying the alphabet, instead of phonetically.

It’s important to remember each letter of an acronym represents a word, so acronyms aren’t the same as abbreviations. For instance, we might abbreviate “street” as “St.” or “avenue” as “Ave.” The letters don’t stand for distinct words as they do with acronyms.

Then there are acronyms that are composed of syllables, just to make things a bit more confusing. An example of such an acronym would be “Benelux.” It stands for three countries: Belgium, the Netherlands, and Luxembourg, and each country gets two letters in the acronym rather than just one.

So, Are Acronyms Words?

Linguists seem to agree that acronyms really are words. The linguistic phenomenon they represent is known as “blending,” and although the use of acronyms was once a lot rarer than it is today, we can quite safely say that acronyms are words, even if they don’t appear in any dictionary.

Base jumping: Have you ever wondered why jumping from high places is called ‘base’ jumping? In this case, “base” stands for the kinds of things you can jump off if you’re really crazy: Building, Aerial, Span or Earth.

Captcha: Have you ever wondered why the letters and numbers we type in to show we’re human are called “captchas?” Time for the next bit of trivia! It stands for “Completely Automated Public Turing Test to Tell Computers and Humans Apart.”

Care packages: Most people think a care package is sent to show that someone cares, and this acronym was probably deliberately developed so that people would make that association. In fact, it stands for “Cooperative for Assistance and Relief Everywhere.”

Gestapo: Well, it’s German, so people can be pardoned for not realizing it’s an abbreviation for “Geheime Staatspolizei,” but now you do!

Radar and Sonar: Surprised? So was I! They stand for “Radio Detection and Ranging” and “Sound Navigation and Ranging” respectively. If anyone should argue that an acronym can’t be a word, these two words will provide the clinchers to the ensuing argument.

Laser When you read “laser” in an article, there’s a pretty good chance the true meaning of this acronym (Light Amplification by Stimulated Emission of Radiation) doesn’t instantly pop into your mind. This is another example of how we use acronyms as words without even realizing it.

Zip Codes: You guessed it. “Zip” is an acronym. It stands for Zone Improvement Plan. While you may debate whether or not the plan actually worked to improve the zones, there’s no denying that this acronym is often used without people knowing that it is one.

For the purpose of counting words when writing an essay, article or book, word counters will treat acronyms as a single word rather than as all the words within their meaning. This can be frustrating when you’re trying to reach a certain word count, but a benefit when you’re attempting to reduce word count.

What if all these examples aren’t sufficient to convince the person you’re debating with that an acronym is really a word? While we never would encourage you to actually use physical force, you may become frustrated enough to consider using Thomas A. Swift’s Electric Rifle on them. What’s that? A taser of course!