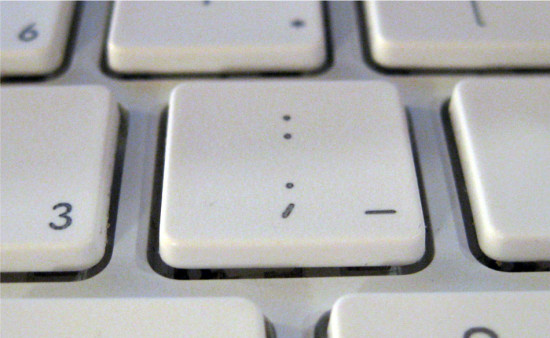 The mysteries of punctuation are myriad, and they often come out when you are writing an essay. Where should commas actually go? When do you use a colon or a semi-colon, and should you capitalize your first letter after one of these full-stop hybrids?

For those looking for a quick and dirty answer, a word is not capitalized after a colon. A word is not capitalized after a semi-colon as well. There are, however, a few exceptions. If the word that comes after a colon or semi-colon is a proper name, you definitely would capitalize it. “Alice” remains capitalized, and so does “Missouri”, but north would not. In addition, if you’re quoting someone after a colon, they open their speech or text with a capital letter. The rest of the time, it’s lower case. To put it slightly differently, you aren’t starting a new sentence when you use a colon or semi-colon, so you would only use capitals in the places you ordinarily would.

Semi-colons are the more confusing of the two for most, so we’ll begin here. The reason why they may make you wonder whether there really should be a capital letter after them comes from the way they’re used.

“I walked into the shop. Everything was on sale, so I bought a lot.”

The two sentences are closely related, and they’re a bit choppy when they’re as short as this. So you might put a semi-colon to work here, both to reduce the choppiness and to show the relationship between the two sentences.

“I walked into the shop; everything was on sale, so I bought a lot.”

As you can see, both parts of this sentence could stand alone with a full-stop between them, and if you did that, you’d use the capital letter. When you place a semi-colon between them, they become one sentence, so no capital letter is used. It also links the ideas. When you walked into the shop, you saw that everything was on sale. That’s the reason why you bought a lot.

Advice to neophytes: if you’re still not sure when to use a semi-colon, just avoid using them altogether. Keep your sentences punchy and only handle one thought at a time.

Using colons in the wrong places is a common fault, and as you can see, the only time you’d use a capital letter after a colon is when you are quoting someone. Your speaker is starting a new sentence, so after the first inverted comma, you usually have a capital letter. What happens after inverted commas if you still want to continue the sentence, or what to do if you are quoting a fragment of a sentence is another matter, and we’ll leave that for another day.

A common colon error can easily be avoided. The first part of your sentence – the bit before the colon – should be an independent clause. It should be able to stand on its own as a sentence. For example, if I were to use a colon in the following sentence: “I saw a lot of animals on safari, including: giraffes, lions, crocodiles, and many types of deer,” that would be wrong.

Look at the first part of that sentence: “I saw a lot of animals on safari.” It’s a perfect independent clause. It stands alone.

There you have it. The vast majority of the time you simply don’t capitalize the word after a semi-colon or a colon.