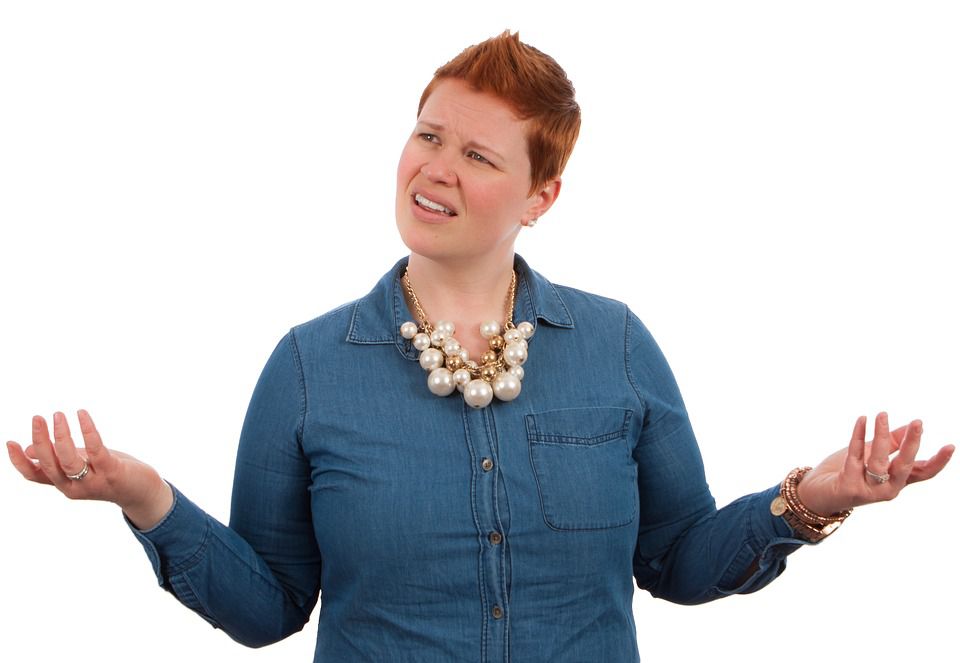 English is not an easy language to master. There are words that sound alike, are spelled alike, but have totally different meanings. It’s always important to use the correct word since using the incorrect one will have people doubting your intelligence. Teachers can tell you firsthand that anytime they spell a word wrong on the board, it is the only time when all students pay attention. Everyone is quick to point out mistakes, so it is best not to give them ammunition. Study this article closely and you will be using the right words in the correct situation without giving all the haters in the world a chance to bring you down!

This is easily two of the most commonly confused words in the English language. I notice well-educated people on social media who gets these words mixed up. Loose is almost always an adjective. Lose is a verb every time. These two words, while commonly misused, should be easy to decipher which one is correct for your sentence. Look at the examples down below for a bit more guidance.

The word than is used for the sake of comparing something. Then is used for sequencing. However, once again, these two get switched around frequently. Below are examples of the proper way to use them.

Everyone should know that an apostrophe in a word means that it is either a contraction or it is showing possession of something. “Who’s” is a contraction that is short for who is. Whose is a possessive pronoun.

“Should’ve” and “Should of”

The phrase “should’ve” is a contraction consisting of the two words should and have. Unfortunately, people mistakenly write it wrong on a consistent basis. Down below I have an example of the wrong way and the right way to use these.

Once again, the parts of speech of these two words are different, so it can definitely assist you in figuring out which one to use. Advice is a noun and advise is a verb. Check out the two sentences below to get a better grasp on which one to use.

These two words are so commonly switched for one another that sometimes it goes unnoticed. However, by taking a moment, it can be simple to determine which word should be used. Affect is usually a verb and effect is usually a noun. Remember that all sentences must have a subject and a verb, otherwise, it is an incomplete sentence.

No other word has been murdered as much as the word literally. Literally means that something actually happened. The word that should be used in its place most of the time is figuratively. Let’s look at some of the ways literally was misused.

No. No, it wasn’t. You would be dead now and wouldn’t be able to use the word literally so wrongly. Just because you like to ramp up the drama, that doesn’t mean you get to butcher the English language.

I seriously doubt it. Hooves and everything? Not going to happen. Simmer down on the dramatic phrasing and tell us how hungry you actually are. Below is an example of how literally could be used correctly.

Do you see how it is stating a fact? Let’s cool it with the exaggerated use of literally. Literally.

I can accept how people confuse these two words, except when they are English majors. Did you see what I did there? I used both words correctly in the same sentence. Genius! Accept is a verb that means willing or agreeing to. Except is a preposition that means excluding. These words sound exactly the same, but the definition of the two are almost complete opposites.

I blame Alanis Morissette for the incorrect way that this word is often used. (In fact, when it is convenient, I blame Alanis Morissette for all my problems. It’s just easier that way.) If it is raining on your wedding day, then that is not really ironic. It’s coincidental at best. Maybe bad luck at worst? But there is not any irony there. If you have just met the man of your dreams, and he introduces you to his beautiful wife, then that again is not ironic. Perhaps it is bad timing. It would be ironic, however, if a man deathly afraid of flying takes his first flight ever and the plane crashes and he dies. Irony might be choking to death on a daily vitamin. There are several examples of true irony when you really put your mind to it.

All three of these words are homophones. They sound exactly the same but have a different meaning. Two, of course, is referring to how many of something.

Now we are left with to and too. To means to be going somewhere or moving towards something.

And now there is one. The word too means also or very.

There, Their, and “They’re”

Again, these words all homophones, but their definitions are different. The word there means a location.

“They’re” is a contraction of they and are.

Lastly, the word their means something belongs to them.

I thought it was appropriate to wrap up the article with this last one. The boy band ‘N Sync sang their song Bye Bye Bye hoping that all of you would buy, buy, buy it. Let’s break down the proper usage of these three words.