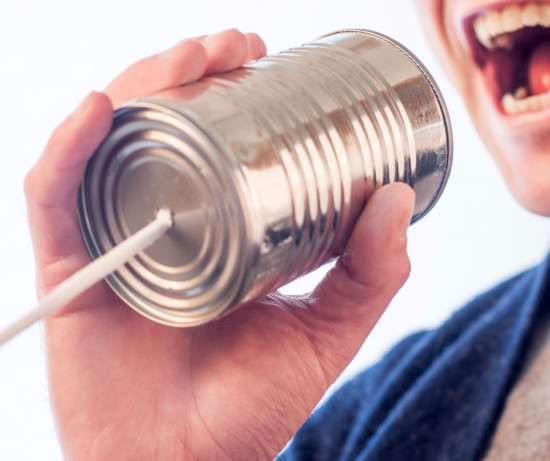 Direct speech can be difficult to smoothly navigate when you’re writing, but if you’re writing a novel or short story, dialogue is almost certainly going to happen at some point. When there is a conversation, the most common thing to do is use “said” when a person speaks:

“Are you crazy?” said Mary.

“Some of the time,” said John.

“Well,” said Mary, “I wish you would give me some warning before you do things like that!”

Then Mary leaned in close and said, “Oh shucks! I love you anyway!”

That’s a whole lot of “said” right there, and it gets repetitive pretty fast, doesn’t it? It becomes essential to have alternatives for the word “said” if you want your writing to sound decent. There are several ways this can be done.

Skip the Bits Outside the Quotation Marks Altogether!

Describe Actions Before or After the Quotation Marks

For example: “Oh shucks! I love you anyway!” Mary cuddled closer with a sigh.

In our example, we can clearly see Mary was doing the talking. If John says something next, he’ll get a new paragraph to himself, emphasizing the change of speaker. Voila! Conundrum avoided. “Saying” words have been completely skipped, but we still know who was talking.

Use Words Other than “Said”

Depending on context, there are a whole bunch of alternative words for “said” we can choose. Perhaps Mary’s romantic utterance was:

Her opening, “Are you crazy?” could have been:

What’s interesting is all these words imply mood much better than “said” does. Was Mary objecting to John’s actions in a good-humored, frightened or angry way? Your choice of words can tell your reader what her tone of voice was.

And when she told John she loved him anyway, was she feeling romantic or amused? Did she blurt it out unexpectedly, or was she being coy and flirtatious? How did John feel when he responded to her initial protestation? Was he serious or light-hearted?

Look at how these words change the mood of the conversation:

“Are you crazy?” sobbed Mary.

“Some of the time,” muttered John.

“Well,” Mary complained, “I wish you would give me some warning before you do things like that!”

Then Mary leaned in close and murmured, “Oh shucks! I love you anyway!”

You should have gained a sense of how the person speaking felt by the way they said it. Now see how changing the “talking” words can change the entire scene:

“Are you crazy?” giggled Mary.

“Some of the time,” chuckled John.

“Well,” Mary laughed, “I wish you would give me some warning before you do things like that!”

Then Mary leaned in close and purred, “Oh shucks! I love you anyway!”

Ok, so it’s not great literature. I’d probably have avoided introducing the speaker from about line 3, reintroducing them if the mood changed, or the conversation started to get too long to follow, but you get the idea. Example one is a lovers’ tiff, while example two is a couple having fun together. That’s a big difference, and “said” just wouldn’t have conveyed that.

Asking or Asking for

And we’re just scratching the surface…here are a few more:

And as for “finished,” I realize this list is far from actually being finished. “Said” is all very well, but with so many more expressive words to choose from, you probably don’t need it! Do you have a favorite word to use other than “said” when you write that’s not listed above? Let us know and we’ll add it to our list.