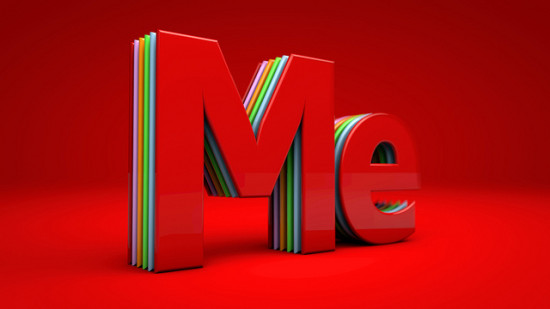 If you want to become a better writer there are a number of steps you can take like improving your vocabulary. It also helps to have a good grasp of grammar, and what may initially seem to be simple isn’t always so. For example, can you guess how many pronouns are in the following sentence?

“I bought all of these myself, so these are mine; they are my things!”

If you were able to find seven pronouns, then you found them all. If you found less than seven, you can check the answer by looking at the words below in bold.

I bought all of these myself, so these are mine; they are my things!

Yes, each word in bold is a pronoun. Remember, a pronouns relates to a noun, and that’s why the word “noun” is inside “pronoun.” When you don’t want to or can’t use a noun, you choose a pronoun.

Since English is a complex language, there are different classes of pronouns. The most important ones are personal pronouns. “I” is the most common example of this. Then there are “we, you, he/she, it, they.” They refer to humans, or living beings such as animals, so they are personal. I the simplest terms, they deal with persons.

“Myself” can be either an intensive pronoun or a reflexive pronoun. In the sentence above, it’s intensive because the speaker wants to emphasize that he alone bought the items. And since “myself” actually refers to “I,” not a proper noun, you can see that pronouns sometimes refer to other pronouns. In the sentence below, “myself” is reflexive:

“I gave myself a good lecture because I was disappointed in my work.”

Reciprocal pronouns involve actions or feelings that happen between two people. For example:

The two most common ones are, naturally, “each other” and “one another.”

In the first example, a noun must go with “my.” The second sentence shows that “mine” doesn’t need one.

You use a relative pronoun when you want to introduce more information or another idea.

“The park, which is far from the city, has a zoo with African animals.”

Here, “which” is relative. “That, who, whom, whose, where” are also relative pronouns.

When you ask a question, the first word is often an interrogative pronoun.

As you can see, “which” is either relative or interrogative. How you use a pronoun can determine what type it is.

Another issue that makes pronouns a little more complicated is a word like “how.” It doesn’t refer to any noun. It is used to ask about a way or method or cause.

When you read or hear “this, that, these, those,” you have an example of demonstrative pronouns. They show people exactly what is being talked about.

“This table is worth thousands, but that one in the corner is worthless.”

Finally, we have indefinite pronouns. They aren’t like the other types because they don’t refer to any specific person or object. “All, some, any, none, no one” are examples of this. When you use these pronouns, you are speaking or writing in a general way. These words can refer to many possible people

As you can see, answering the question, “What is a pronoun?” is a lot more complicated than it first appears. This article should have given you a good basic understanding of what a pronoun is, and the different types of pronouns which exist in the English language.