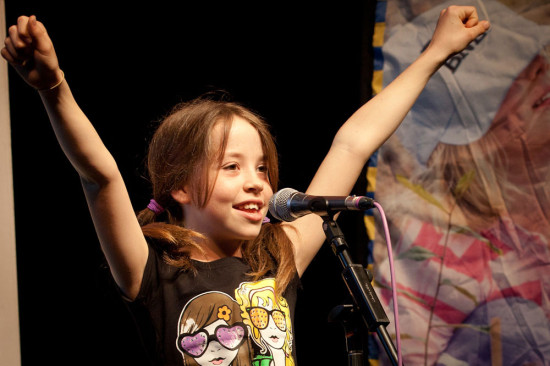 There are several reasons why you may be asking how many words a minute the average person speaks (you can get an estimate on how long it will take to say what you have written with WordCounter’s Speaking Time” detail). You may just be curious and enjoy trivia. You may have to make a speech and you want to get an idea of how long your presentation should take. Maybe you’ve been told you talk to fast or too slowly, and you’re wondering what speed you should be shooting at. There are plenty of legitimate reasons to want to know how fast the average person speaks, but the actual answer isn’t black and white.

How Fast Does the Average Person Speak?

It’s never satisfying when you ask a question wanting a straight forward answer only to get “That depends” as the answer, but there are a lot of details that have an impact on this question. For example, if English is your first language, you probably speak faster than the average second-language English speaker. If you’re excited, hurried or nervous, you’ll also tend to speak faster. On the other hand, if you’re very relaxed, tired or bored, you speak more slowly. Even regional differences exist. Fast-moving New Yorkers speak faster than other Americans.

How many words does the average person say per day?

Just to take this to the next level, let’s look at how many words the average person says per day. Assuming that you have a job where you work with other people, the number of words you speak every day ranges from 7,000 to 20,000. Assuming you’re just using a chatty tone and aren’t an auctioneer, you probably spend 18 to 180 minutes a day talking.

As you might expect, men use fewer words than women do, but you might be surprised to know both men and women use the same number of “meaningful words” to communicate something important. In other words, women tend to use more ‘filler words’ when they speak than men.

Does your speaking speed really matter?

Although you probably shouldn’t focus on your spoken word count per minute, you won’t be a good speaker if you speak either too slowly or too fast. Have you ever listened to a presentation by someone whose words just seem to tumble out in a rapid-fire way? It can be difficult to keep up with them or to remember what they said. On the other end, slow speakers can rapidly become boring as they drone on and on. The mind wanders, and once again, the message doesn’t come across as it should.

Listen to radio talk show hosts. You’ll notice that the speed they’re talking varies depending on what they are talking about and what mood they are conveying. They vary both speed and tone to keep listening interesting. Although most people do this automatically, you may have to teach yourself if you’re a naturally speedy or naturally slow talker – especially if you have to speak in public.

Although listening to a recording of your own voice is many times a bit of a weird feeling, it’s the only way you can really understand what your talking speed is like from a listener’s perspective. Try it, decide how you can improve, and then record yourself again and listen to the playback.

Talking speed and the power of words

Listen to powerful speakers who have their audiences on the edge of their seats. The speed they use adds to the power of the words they say. When they talk fast, you can feel the urgency and excitement. When they slow down, you can sense that something momentous is being said. You’ll also ‘hear’ the punctuation marks as they pause between phrases or adjust the tone of their voices. Timing and delivery are an art that not everyone can master, but if we pay attention, there’s no reason we can’t improve.