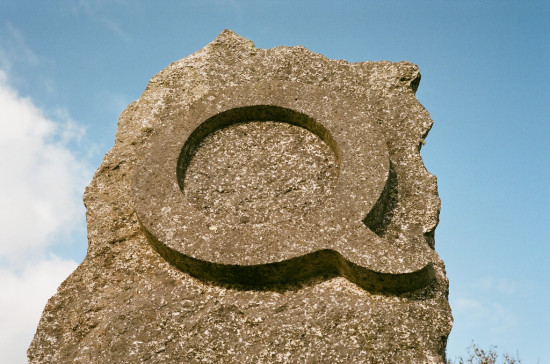 When it comes to uncommon words, one set that fits that bill are words which end with the letter “q”. Chances are you can’t come up with more than a couple of words which end in q. The good news is there are likely more of these words than you imagined exist, but the reality is there aren’t a whole lot of them.

If you’re searching this question, there’s a good chance you are here because you’re searching for words for Scrabble or other word games. Since there are a number of words that end with a “q” but aren’t allowed in Scrabble, we’ll begin by listing those that cam be played in the game.

Suq: A variant of the word souk which is another name for a street market in Arab cities.

Qepiq: A monetary unit used in Azerbaijan: 100 Qepiq is equal to 1 manat.
Talaq: A divorce method found within Islamic law.
Tranq: An abbreviated form of the word tranquilizer.
Umiaq: A boat created by Inuits which is made by stretching animal skins.

Inupiaq: the language of the Inupiaq people.
Tsaddiq: A spiritual leader in the Hebrew language.
Tzaddiq: A spelling variation of the word Tsaddiq.

While the above are words that can be used in word games like Scrabble, they aren’t the only words that end in the letter “q”. There are a number of place names which end with this letter. Below is a list of places ending in “q”

In addition to places, there are a number of abbreviations which end with “q” which may be seen in writing but aren’t allowed to be used in word games like Scrabble. A few of these words follow:

These are currently the words we’re aware of that end with the letter “q”. If you know of other words missing from this list, please leave a comment so we can add any that should be included. We’d like this to be the most comprehensive list and hope with your help to achieve that goal.