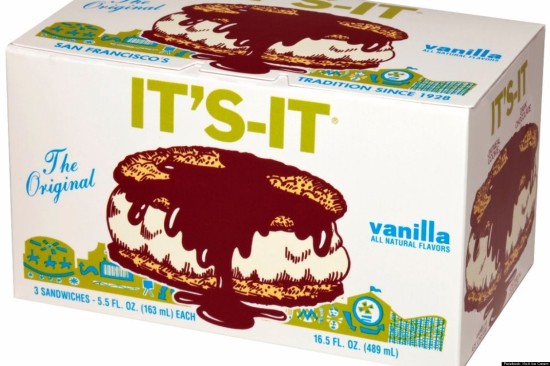 Before you begin to feel bad about not knowing when to use “it’s” as opposed to “its,” I have a confession to make. There was a time long, long ago, in a galaxy very like this one, when I didn’t know the difference either!

In my defense, it is really easy to get confused. Generally speaking, you would use an apostrophe for omitted letters (e.g. when you say “what’s” instead of “what is”) as well as for possessives (“John’s” meaning that something belongs to John). To make it even more confusing, you could say “John’s in the backyard,” and that would be an abbreviation of “John is.” Both the possessive form and the contraction get the apostrophe.

But there is a special rule that applies to the word “it.” Sometimes, you’d use the apostrophe and that would be correct, and other times, it would be derisively referred to as a “grocers’ apostrophe.”

A grocers’ apostrophe is an apostrophe that is used in the wrong place. Have you ever seen signage bearing the information “Banana’s on special today?” That’s a genuine grocer’s apostrophe in action. As you probably know, the plural of “banana” is “bananas.” No apostrophe is needed. You could say “The banana’s skin was yellow,” because you are now using the possessive form. The skin belonging to the banana was yellow.

Just as you may feel a little superior when you see that “banana’s” are on special, so teachers and other nit-picky people like bosses and… well… me… would smirk when they see an “it’s” instead of an “its.” Let’s get into the nitty-gritty of which one to use in what circumstances. It’s actually quite logical. If you remember one important fact, you’ll never get it wrong again.

Only Use the Apostrophe for the Contraction

You only use the apostrophe for the contraction of “it is” and sometimes, “it has.” Can you remember this? Then you’re good to go already. In contractions, letters are omitted, and we indicate the missing letter with an apostrophe. Examples of contractions include:

And so on, and so on. The apostrophe is used to show the word is a contraction, and in the case of the word “it,” it’s the only time you’ll use an apostrophe.

Never Use the Apostrophe For “Belonging to” It

Usually, you’d use the apostrophe for possessives too, but not in this case.

Use the word “it”, however, and the “belonging to” form has no apostrophe.

How Can You Know for Sure When to Use the Apostrophe?

It’s easy! If you can extend “it’s” into “it is” or “it has,” then the apostrophe is completely correct. Try it with the possessive, and it obviously won’t work. Another way to remember is to think about the words “his” or “hers.” Neither of these words has an apostrophe either. “Its” is simply the form of “his” or “hers” you would use when talking about something that’s not a person.

That’s because the words “its,” “his” and “hers” are not actually nouns. They are pronouns. That isn’t to say you would never use an apostrophe with a pronoun, but it does help a little since pronouns with apostrophes showing possession are relatively rare. Using them with possessive pronouns (and “its” is a possessive pronoun, just like “his,” “hers,” “yours,” or “theirs”) would be redundant because the very nature of the word shows possession.

Now you have the more complicated explanation, too. But don’t worry about it too much. Simply remember when you refer to something belonging to an “it,” no apostrophe is used. Do that, and you’ll never make the common writing mistake of adding an apostrophe to “it” when it’s unnecessary.